Dilkens submitted a community impact statement for the sentencing of the killer. 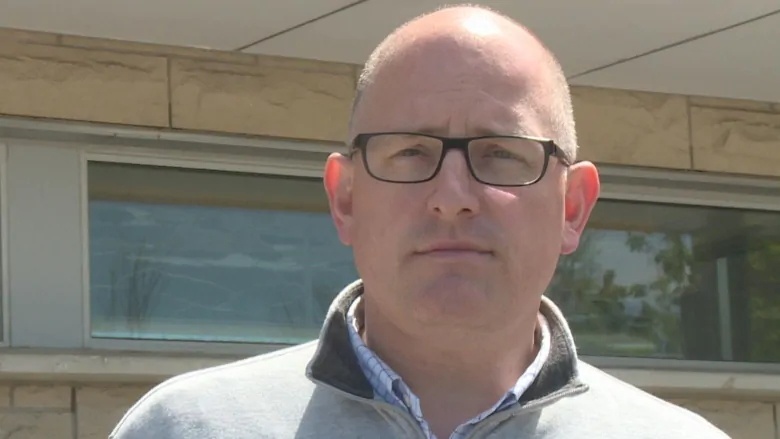 FEATURED PHOTO: Windsor Mayor Drew Dilkens says he approached the court to ask if he could write the community impact statement. (Sanjay Maru/CBC)

The decision of Mayor Drew Dilkens to insert his voice into the sentencing hearing of a man convicted second degree murder for brutally beating of a senior on the Ganatchio Trail in October of 2017 is being questioned by some within the legal community.

“I offer these remarks on behalf of the entire city for whom I am elected to lead,” the statement written by Dilkens read.

In October of 2017, Sara Anne Widholm was brutally attacked and beaten on the Ganatchio Trail — she died over a year later. In December, after a two-week trial,  24-year-old Habibullah Ahmadi, who admitted to using cannabis and magic mushrooms the day of the crime, was convicted of second degree murder in her death.

Mayor Drew Dilkens is making no apologies for weighing in on the senseless and brutal murder of 75-year-old Sara Anne Widholm as she was taking her daily litter-picking walk on the Ganatchio Trail. 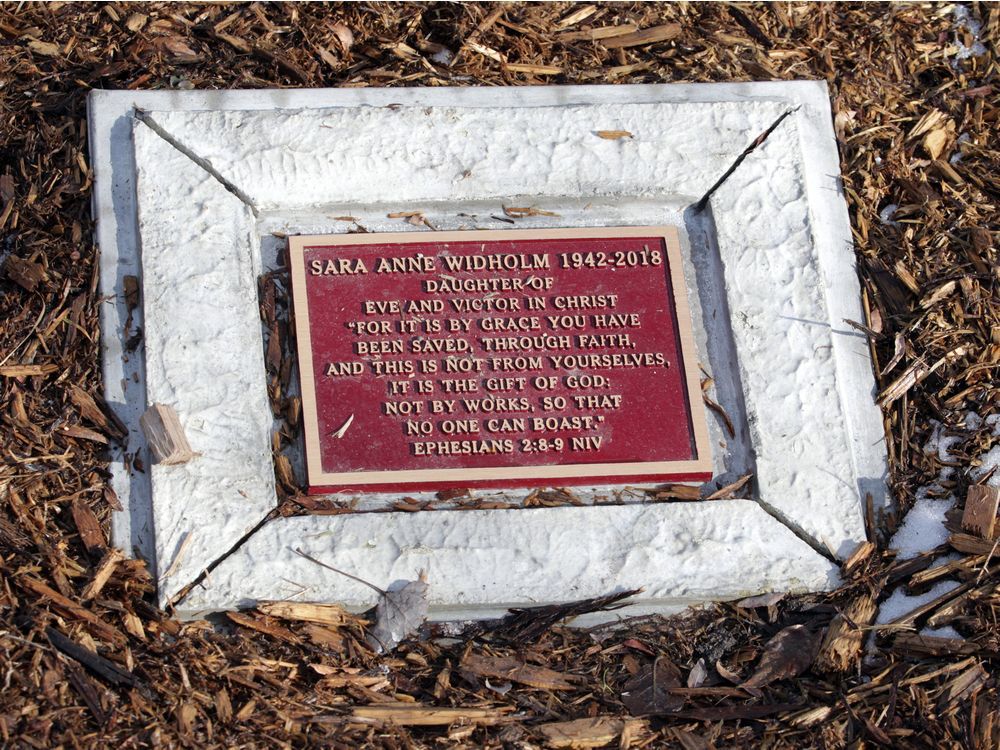 FEATURED PHOTO: “Shocked this community to the core.” A plaque lies next to a memorial bench and tree at Little River Corridor Park near the location on the Ganatchio Trail where Sara Anne Widholm was attacked. PHOTO BY NICK BRANCACCIO /Windsor Star

Mayor Drew Dilkens is making no apologies for weighing in on the senseless and brutal murder of 75-year-old Sara Anne Widholm as she was taking her daily litter-picking walk on the Ganatchio Trail.

“I made the submission, I have no regrets doing it and I’d do it again in a heartbeat,” Dilkens said in response to criticism of of his submitting a community impact statement to the sentencing hearing for Habibullah “Danny” Ahmadi.

Ahmadi was found guilty in November of second-degree murder for — while high on marijuana and magic mushrooms — randomly attacking Widholm in October 2017. The beating put Widholm into a coma from which she never recovered and sparked community outrage. She died in hospital 14 months later.