The general manager of the Boom Boom Room at the time of an October 2014 shooting vehemently denied Wednesday that he offered any bribe to the victim to say the shooting happened outside the club. 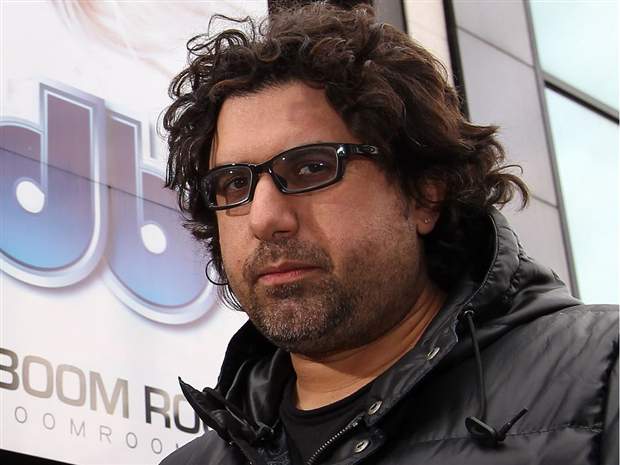 Written by Chris Thompson on December 7, 2016

The general manager of the Boom Boom Room at the time of an October 2014 shooting vehemently denied Wednesday that he offered any bribe to the victim to say the shooting happened outside the club.

Renaldo Agostino, whose twin brother Remo owned the club when usher Devonte Pierce was shot, repeatedly denied in court an accusation by Pierce that the brothers had visited his hospital room and attempted to bribe him.

Defence lawyer Julie Santarossa suggested that Renaldo and his brother had offered $350 for Pierce to change his story, and Agostino became agitated.

Why her? Through tears, the father of a rape victim repeated that question of his daughter’s attacker during a hearing in a Windsor courtroom Monday.

Why her?
Through tears, the father of a rape victim repeated that question of his daughter’s attacker during a hearing in a Windsor courtroom Monday.
“Why? Why did you choose my daughter?”
It was Sept. 6, 2014, during Welcome Week at the University of Windsor. There was a floor party in the residence where the girl lived. She was 17 and had been on campus for all of 10 days.
Her dad told the court Monday that he knows what it is to be a teenager, to taste the freedom that comes with living away from home for the first time.
“Like young people … she drank. She drank too much.”
Francis Yaw Tweneboah-Koduah was also in his first year at the University of Windsor. He was an international student from Ghana.
At 18, he had been in the country for less than a month.
The father said TweneboahKoduah “spotted his prey” at the floor party. After some conversation, Tweneboah-Koduah picked the girl up in his arms and carried her to his dorm room. As she fell in and out of consciousness, he had intercourse with her. When he was done, he left her passed out on the blood-stained sheets and returned to the party.
Superior Court Justice J. Paul Howard convicted TweneboahKoduah of sexual assault after a trial earlier this year. While Tweneboah-Koduah testified the girl was a willing participant in the sexual activity, Howard found she was too drunk to consent.
Witnesses testified to the girl’s inebriation and court saw the incoherent text messages she sent friends from the party.
At Tweneboah-Koduah’s sentencing hearing Monday, assistant Crown attorney Jennifer Holmes said she is seeking a penitentiary sentence of 30 months. Court heard the girl was a virgin and that Tweneboah-Koduah gave her herpes for which she will take antiviral medication forever.
Defence lawyer Patricia Brown argued for a lesser sentence of 12 to 18 months behind bars. She said the criminal conviction alone will bring collateral punishment for Tweneboah-Koduah, who is now at York University studying actuarial science. “It places him in a difficult situation with regards to his immigration status.”
Tipping her hand that Tweneboah-Koduah intends to appeal his conviction, Brown said: “My client maintains his innocence.”
Holmes drew parallels between this case and that of NHL hopeful Ben Johnson convicted in September of having sex with an intoxicated girl in a washroom stall of a downtown nightclub in 2013. Johnson, who has filed an appeal and is again free on bail, was sentenced to three years in prison.
Court heard that TweneboahKoduah’s victim finished out her first year in Windsor. She now attends a new school where she is on the dean’s list.
A court order prohibits publication of any information that would identify her.
The judge has reserved his decision on sentencing until Jan. 31.