Nominating a Black woman to the U.S. Supreme Court would have positive impacts on this side of the border, according to advocates and Black women in the legal profession in Windsor.

“Having a Black woman on the Supreme Court in the United States of America would absolutely set an amazing example for a lot of women and a lot of young girls here in Canada,” said Gemma Grey-Hall, board member for Moving Black Women Forward, an advocacy group.

U.S. President Joe Biden is poised to nominate a Black woman to the highest court in the land, a promise he made during his campaign. She would replace outgoing Justice Stephen Breyer.

“I think it will have a great effect, I think it’s a positive step in the right direction,” said defence lawyer Patricia Brown.

Brown points to the retirements of justices Lloyd Dean and Micheline Rawlins, the only justices of colour to sit on the bench locally, as examples of a need to expedite moves toward more diversity.

“I think this particular moment in American history will definitely do something inspirational here in Canada and hopefully inspire not only just young men and women in our country, but also our government officials and members of Parliament that will recognize that this is a step that we should be moving in as well,” said Brown. 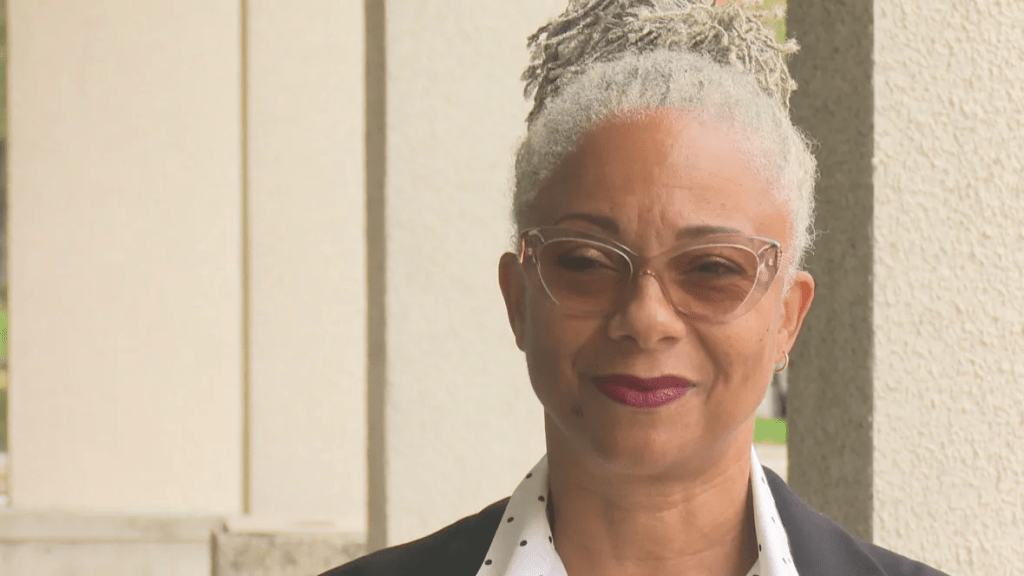 Lawyer Linda McCurdy agrees this would be a pivotal step in Black history — especially notable during Black History Month — but she said moves to make our courts more diverse should be happening regardless of what happens in the states.

“Judges here are appointed by the government, so we need to make sure that there’s people in the positions that make those decisions that understand that diversity is extremely important in our courts,” said McCurdy.

McCurdy said a more diverse Supreme Court in Canada is necessary to reflect the make up of the population of Canada.
Windsor defence lawyer Patricia Brown says she hopes the U.S. appointing a Black woman to the Supreme Court will inspire young people, as well as the Canadian government. 0:58

The Hon. Mahmud Jamal is a recent appointee to the Supreme Court of Canada and the first person of colour.

When Brown appeared before the Supreme Court in 2019 she found it “daunting” that no one who is a person of colour was on the bench.

“And I don’t think it’s lost on the members of the judiciary as well,” she said. “I do think that it’s something that the members of the bench have recognized to be an issue in our government and I think in our province our Attorney General is hopefully taking steps a more diverse bench,” said Brown.

“More needs to be done.”